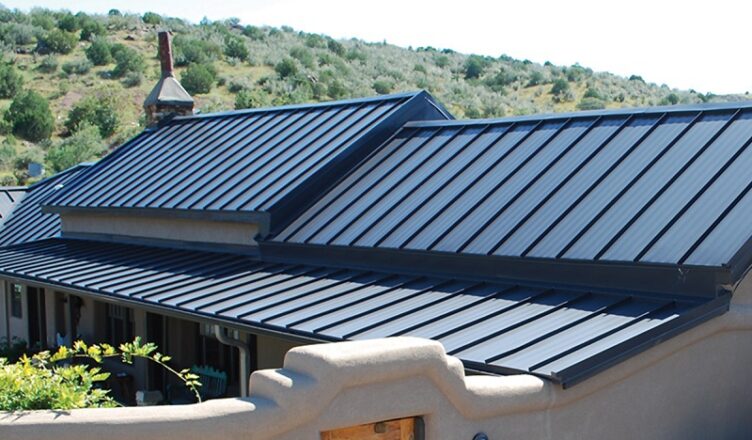 Choosing the right roof for your home is a long-term investment that you do not wish to replace soon. However, you may need to go a step further to decide which is better for your home between metal roofing and slate roofs. Apart from your budget, you should prioritize strength and durability.

Are you wondering which is stronger, a slate roof or a metal roof? Are you planning to roof your home but you are unsure which to choose between metal roofing and a slate roof? Do you want to know the differences, strengths, and downsides between a slate roof and a metal roof? Relax and read this article to the end for more information.

When it comes to durability, metal roofs unarguably outperform slate roofs. Slate roofs are vulnerable to chipping, cracking, and breaking. They can get damaged very easily when walked upon. However, homeowners with metal roofing can walk on them without the fear of damaging them.

Metal roofs also perform better in terms of their resistance to mould, mildew, and termites. While mould and mildew growth is possible with slate roofs, metal roofs resist their growth. As a result, homeowners are protected against health issues usually caused by mould and mildew.

If you live in a region where there are strong winds and storms, metal roofing is the best option for you. Metal roofing is so strong that it can withstand winds and storms of up to 140 mph without getting damaged, unlike slate roofs that can break. As a result, you must consider your local weather conditions when choosing the roofing type for your home. Meanwhile, you can trust metal roofing at any time, any day.

Tips To Choose A Professional Roofer in Richmond

The Advantages Of Using Asphalt Shingles For Your New Roof